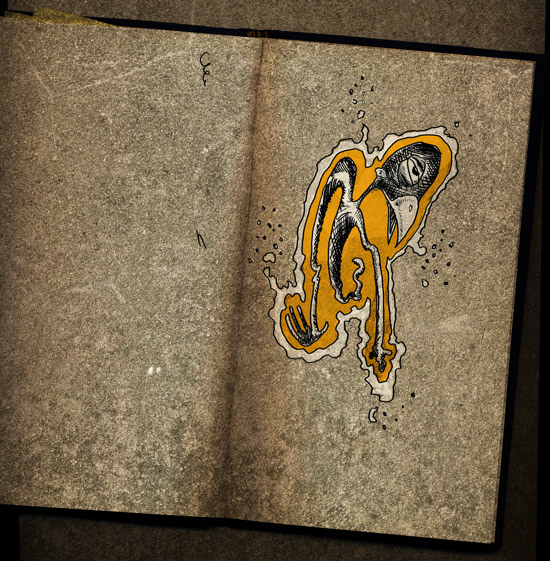 I have the unfortunate knack, occasionally, to witness things I’d rather not witness. The worst of which was a few years ago in Texas and I’m still trying to forget it and don’t tell the story at all to anyone.

Another event happened one morning when I left my South Philly apartment for class in the mid 1980s. A neighbor down the street was on the second story roof of his row home threatening to do harm to himself with a large carving knife. The police and firemen below mulled around on the street. His mother pleaded with him.

As I made my way to the intersection he decided to wrap the coaxial TV cable around his neck and jump from the roof. All that happened to him was he fell into a tree below and the cable pulled away from the house. I still wonder if he really thought that he was doing himself in or just wanted to make it look like he was trying.

My most recent thing-I’d-rather-not-see happened the other day as I was pruning branches on the bush in front of the house where caterpillars were making a nest. I clipped the dying branch and pulled it away and saw something drop and heard it go smack on the sidewalk.

I looked down and saw the remains of a bird’s egg with the partially formed bird creature splatted on the slate. I grimaced.  I hadn’t seen the good nest holding a single egg inside above the offending caterpillar nest.

I’m extremely weak-kneed when it comes to killing creatures (mice) and especially when it’s baby-to-be-bird or other young creature. This was especially painful coming two months after 2-week effort to document a different nest in the back of our house earlier in the summer:

I grabbed a broom and quickly swept the mess into the ground cover below the bush. I’lll keep watching this video to try to sweep the memory of the baby bird splat away.

This entry was posted in bird, drawings. Bookmark the permalink.